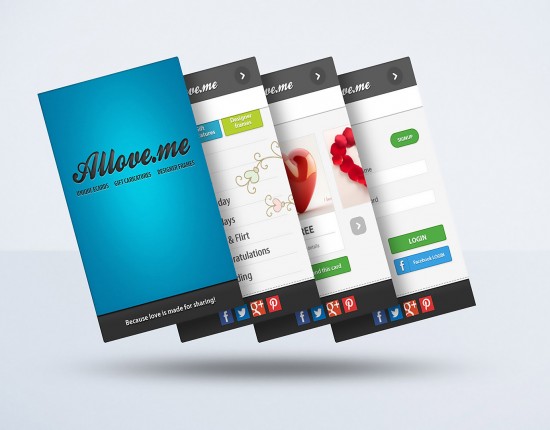 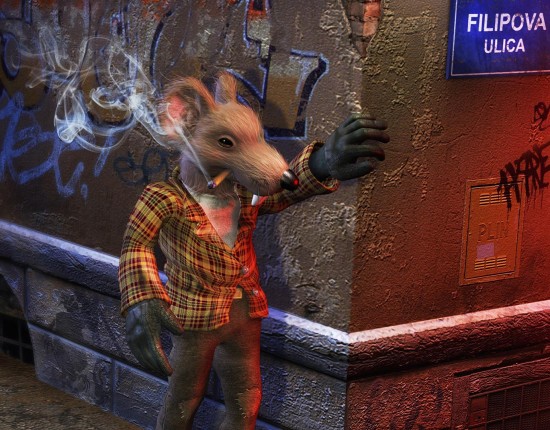 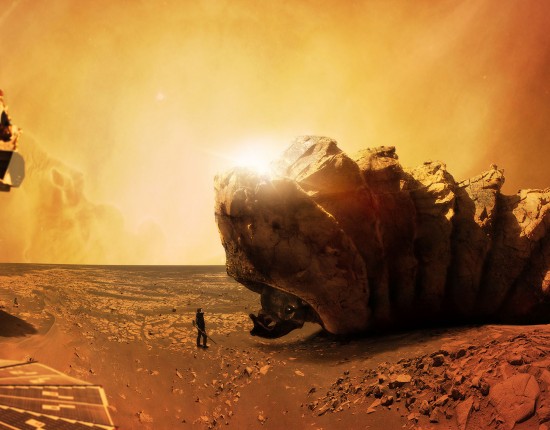 Cricket & Antoinette is a 3D, CGI, 80 min animated featured film, in development by production company DIEDRA from Zagreb Croatia.
I was envited to work on rigging and animation, so I quickly jumped for the opportunity to further expand my rigging and character animation skills.

KET, the guitar playing cricket, falls in love with a clever young female ant by the name of ANTOINETTE. As winter approaches, they get separated. She ends up trapped in her Ant house, waiting for the arranged wedding with a scheming ant, while Ket is invited to a human house nearby, by a Parrot, a wannabe musician, to teach her music.

Against all odds, the Human discovers Ket’s talent, and presents him and the lousy singing parrot at an animal talent show. Instant fame and glory become a burden for Ket, being far away from his love. At the same time the parrot enjoys it, and manipulates Ket to continue performing together.

The father of the ant marrying Antoinette, being a villain in the story, conceives an elaborate fraud. Antoinette, however, plans to escape from her wedding, to join Ket in the human house, where she thinks he still lives.

Meanwhile, Ket is at a Christmas concert, in a city in the far south, where the sunny summer atmosphere makes even Santa Claus sweat. Fortunately, he escapes, and returns just in time for the wedding, amidst a snow storm.

As he returns, Antoinette tries to escape to the human house and nearly freezes to death, but the force of love and music brings her back to meet her love Ket in an atmosphere of Christmas festivities and winter tale.

A well-known story told in a new and original way, bound to the world of music and songs and based on atmospheric and rich aesthetics, presents a good foundation for an animated feature film. 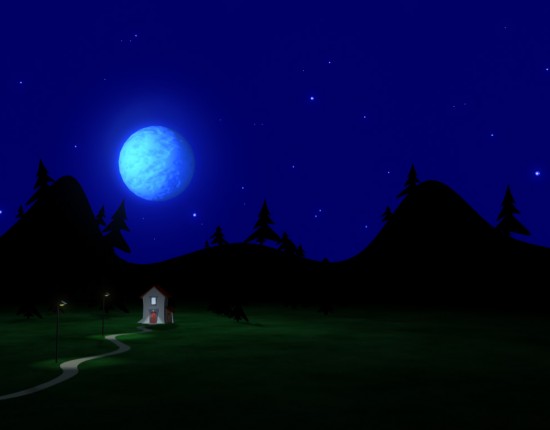