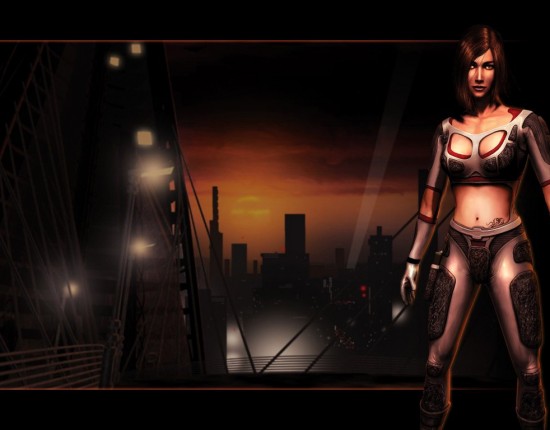 My graduation project on the Academy of Fine Arts − Zagreb. It is a teaser trailer for animated short I hope to make (finish) in the future. Full running time would be 9 minutes. For now it’s only half done, waiting for the planets to align.

[109c] those who discourse about such matters call the ether; the water, mist and air are the sediment of this and flow together into the hollows of the earth. Now we do not perceive that we live in the hollows, but think we live on the upper surface of the earth, just as if someone who lives in the depth of the ocean should think he lived on the surface of the sea, and, seeing the sun and the stars through the water, should think the sea was the sky, and should, by reason of sluggishness or

[109d] feebleness, never have reached the surface of the sea, and should never have seen, by rising and lifting his head out of the sea into our upper world, and should never have heard from anyone who had seen, how much purer and fairer it is than the world he lived in. I believe this is just the case with us; for we dwell in a hollow of the earth and think we dwell on its upper surface; and the air we call the heaven, and think that is the heaven in which the stars move. But the fact is the same,

[109e] that by reason of feebleness and sluggishness, we are unable to attain to the upper surface of the air; for if anyone should come to the top of the air or should get wings and fly up, he could lift his head above it and see, as fishes lift their heads out of the water and see the things in our world, so he would see things in that upper world; and, if his nature were strong enough to bear the sight, he would recognize that that is the real heaven 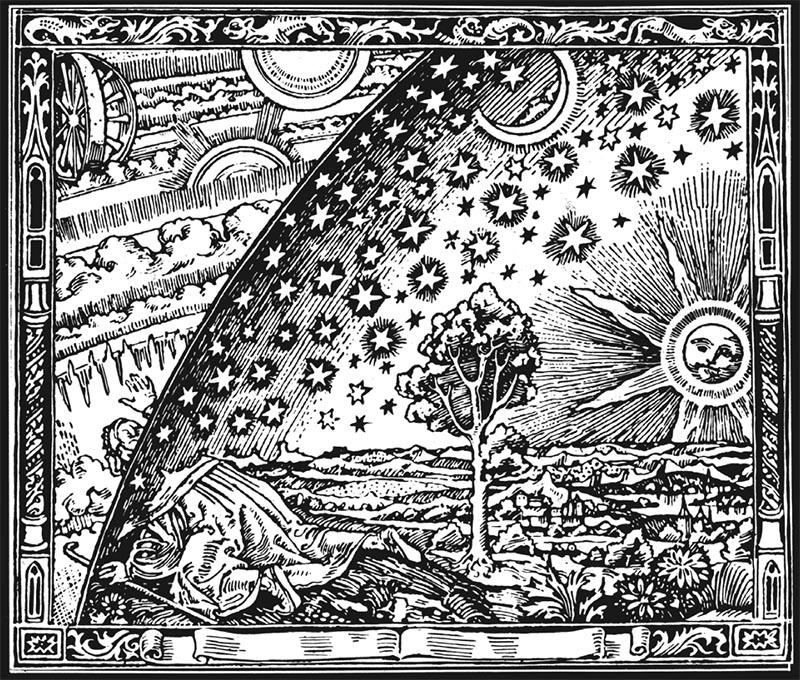 Basic idea inspired by Plato I first wrote in three chapters, then expanded to full script using Joseph Campbell’s Hero’s Journey as reference. From there I drew storyboard in detail, witch took me some time, but it was worth it. Now I could scan storyboard sheets and make first animatic to see in real time how scenes worked together. 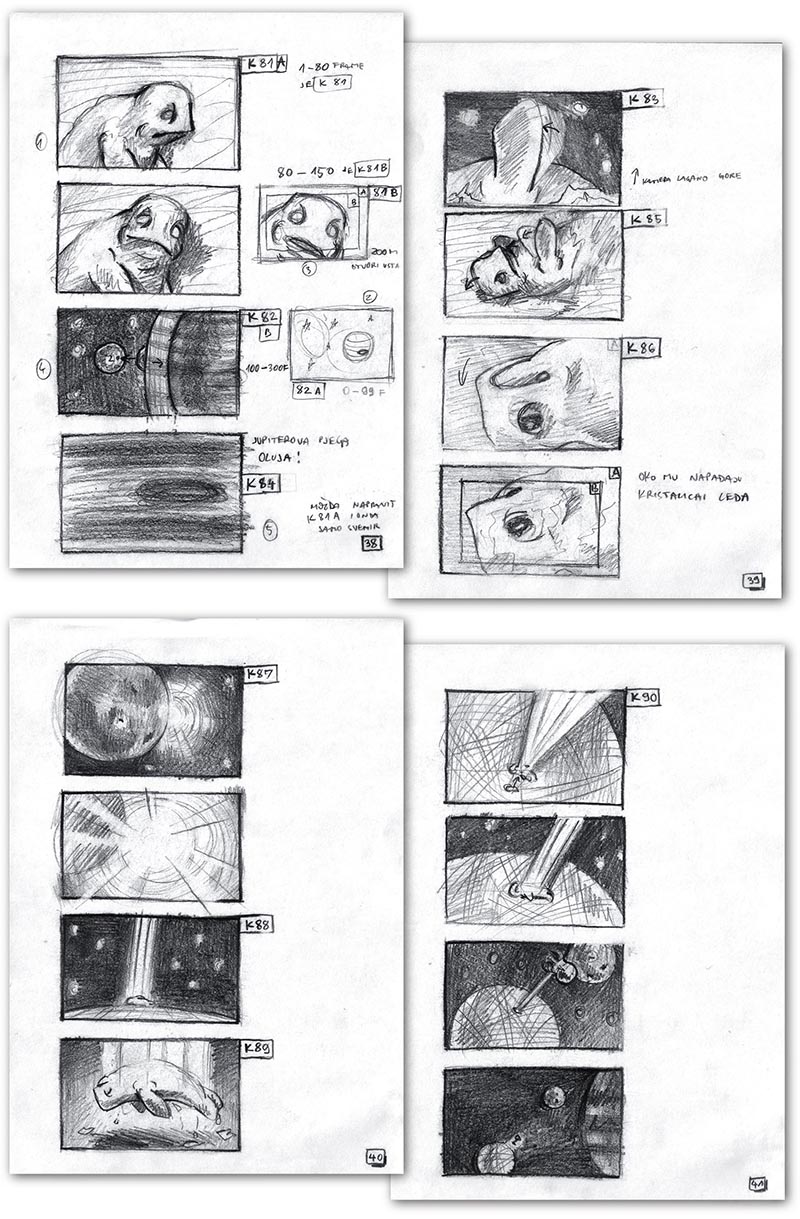 Before modelling in 3D i decided to make my main character in clay. After that it was quite easy to transfer it to digital. Other characters were modelled directly in Maya because they are not that important for character animation. 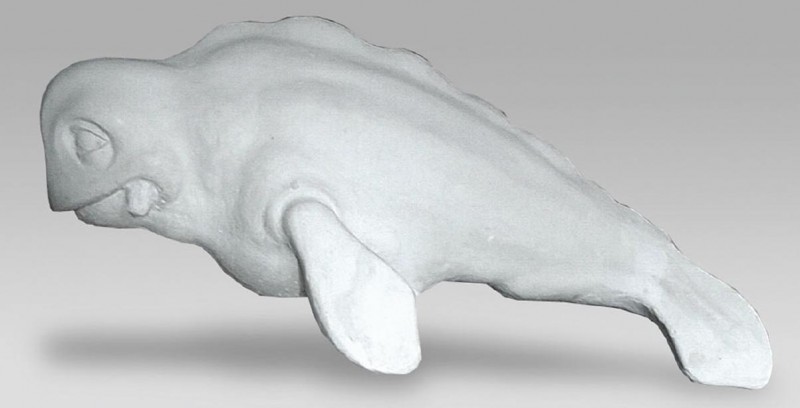 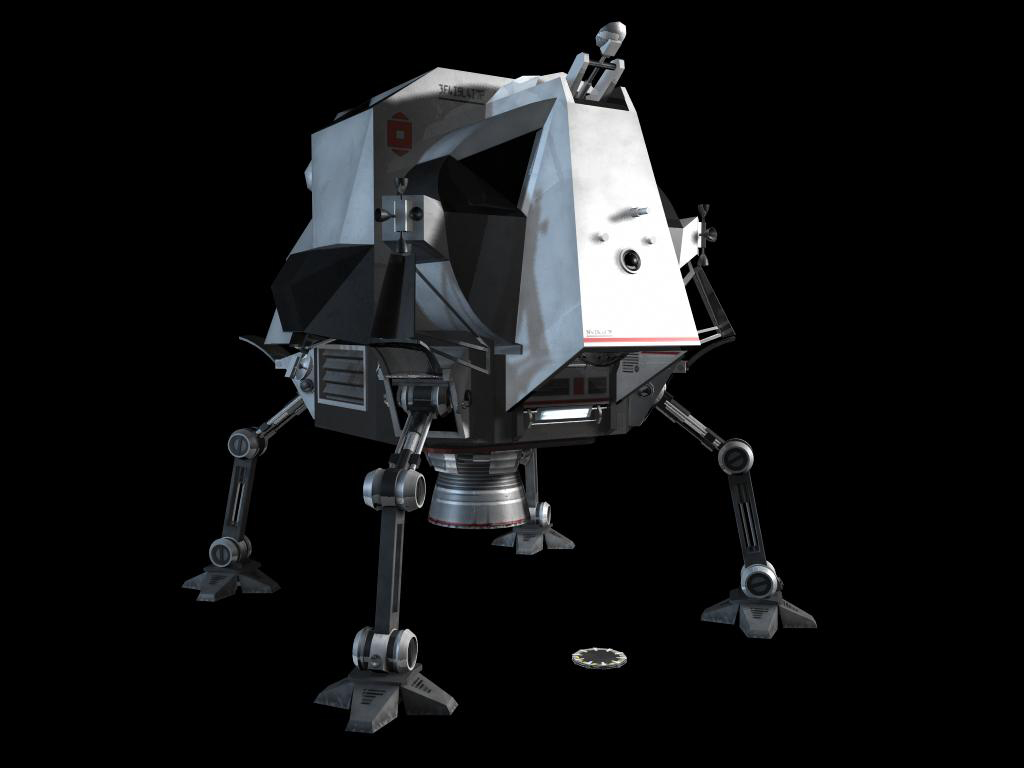 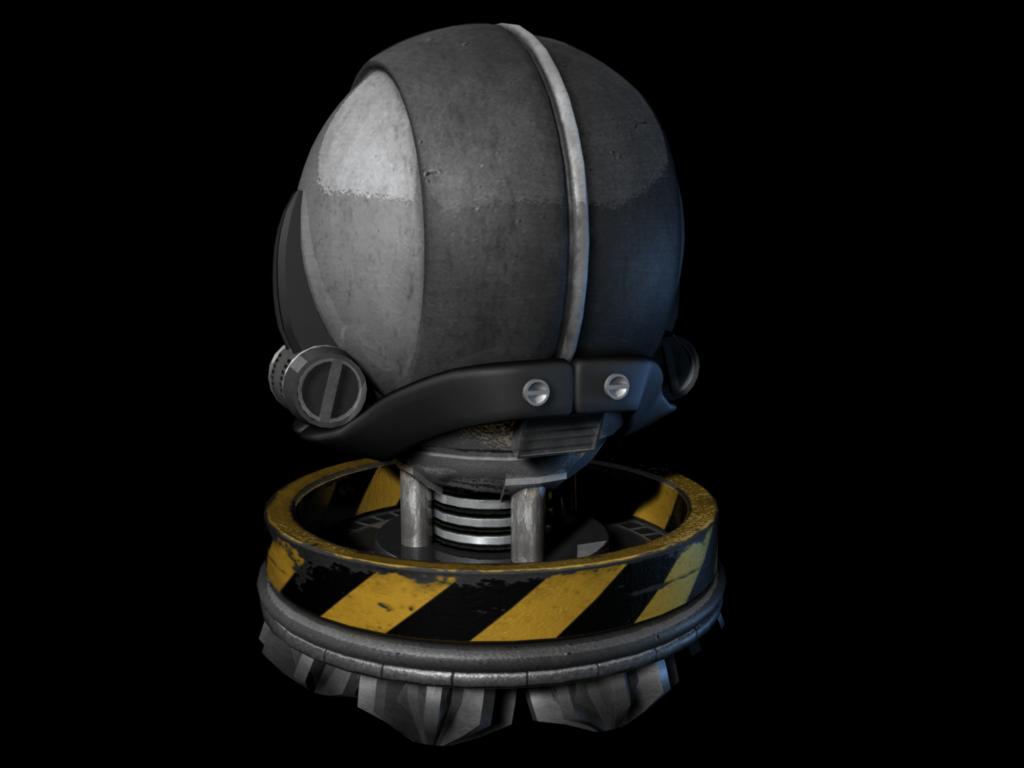 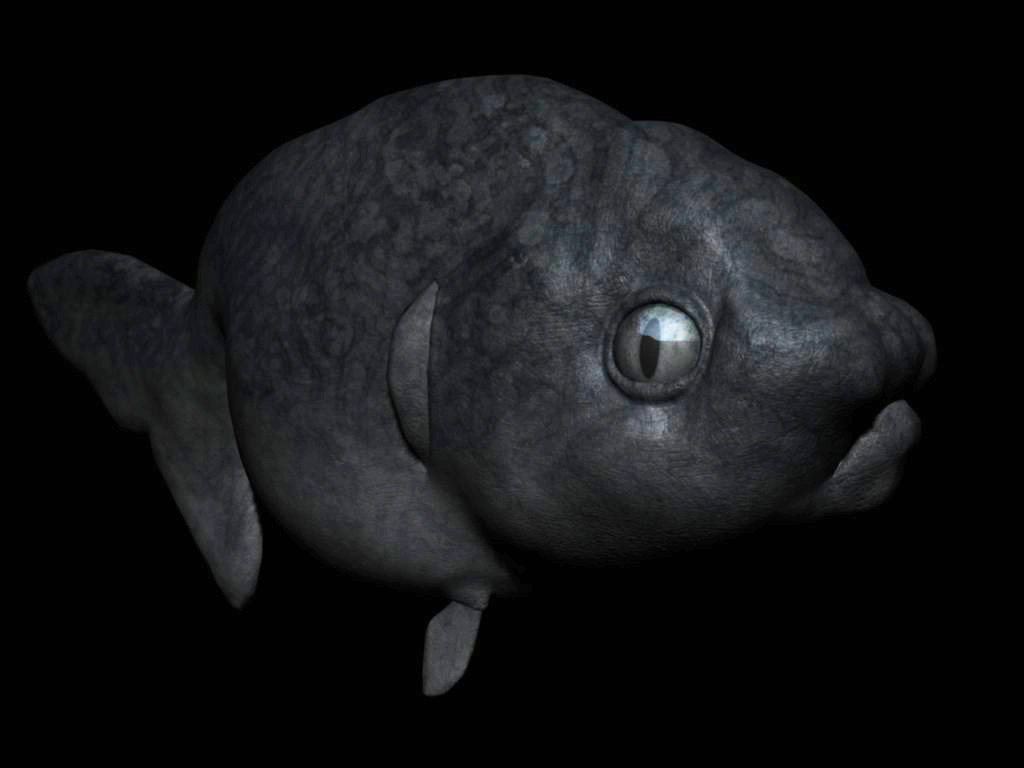 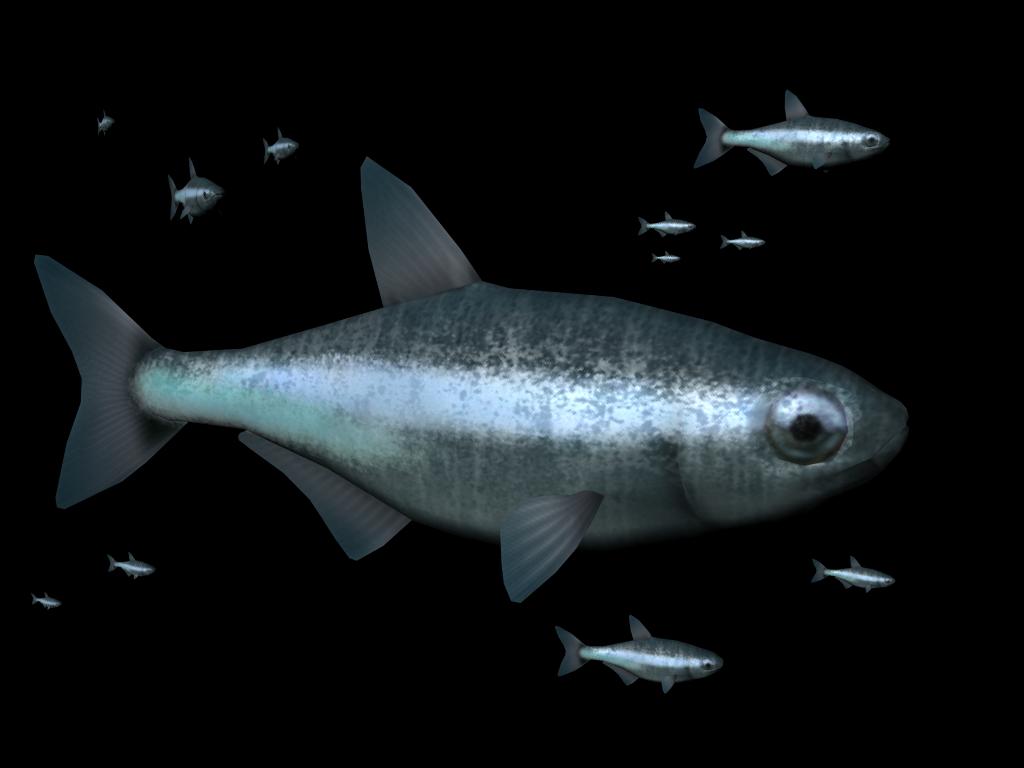 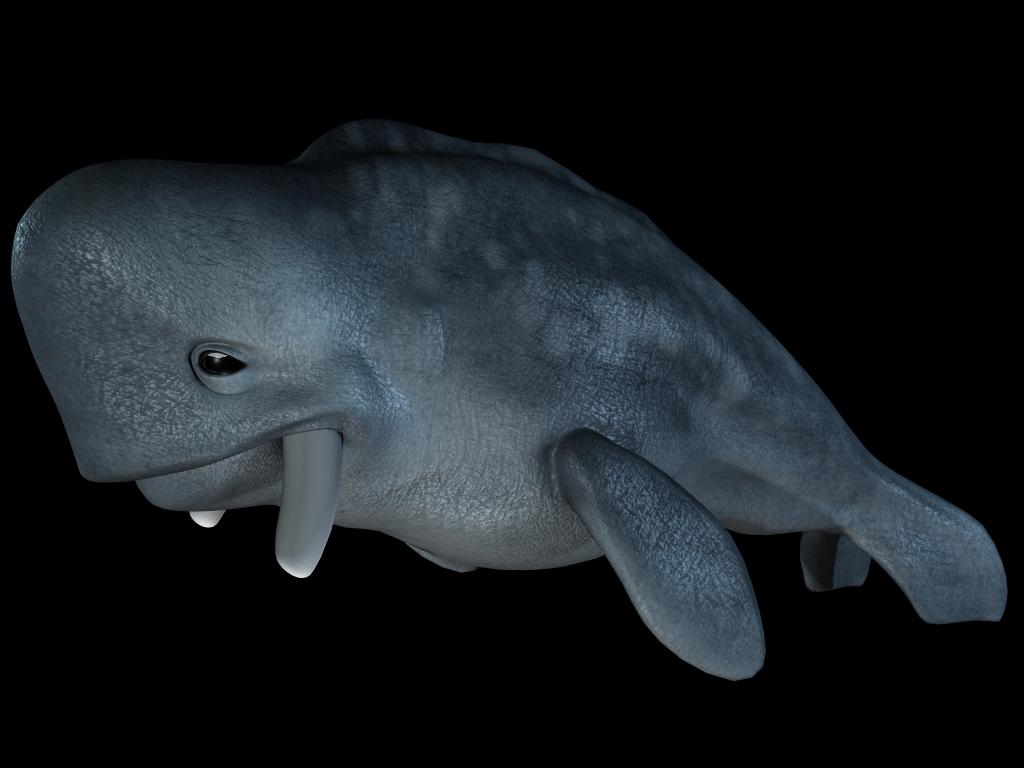 After I made 3D animatic with sounds and music. For trailer i picked five scenes, and made them like they would look in final movie. I was very pleased how they turned up, so I continued to work on the rest of the movie.

For graduation I only needed a trailer, but still wanted to make the whole movie. Unfortunately thats quite a challenge, and life doesn’t wait for no one. It’s unfinished, but it exist in the world of ideas, maybe one day it will pass into our dimension. 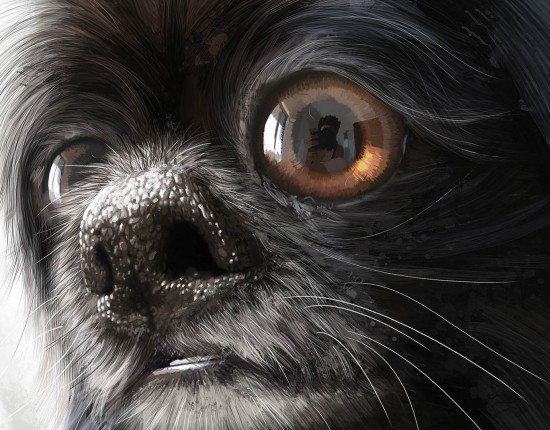 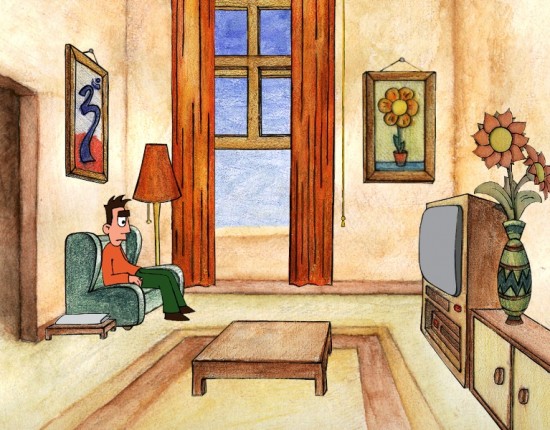